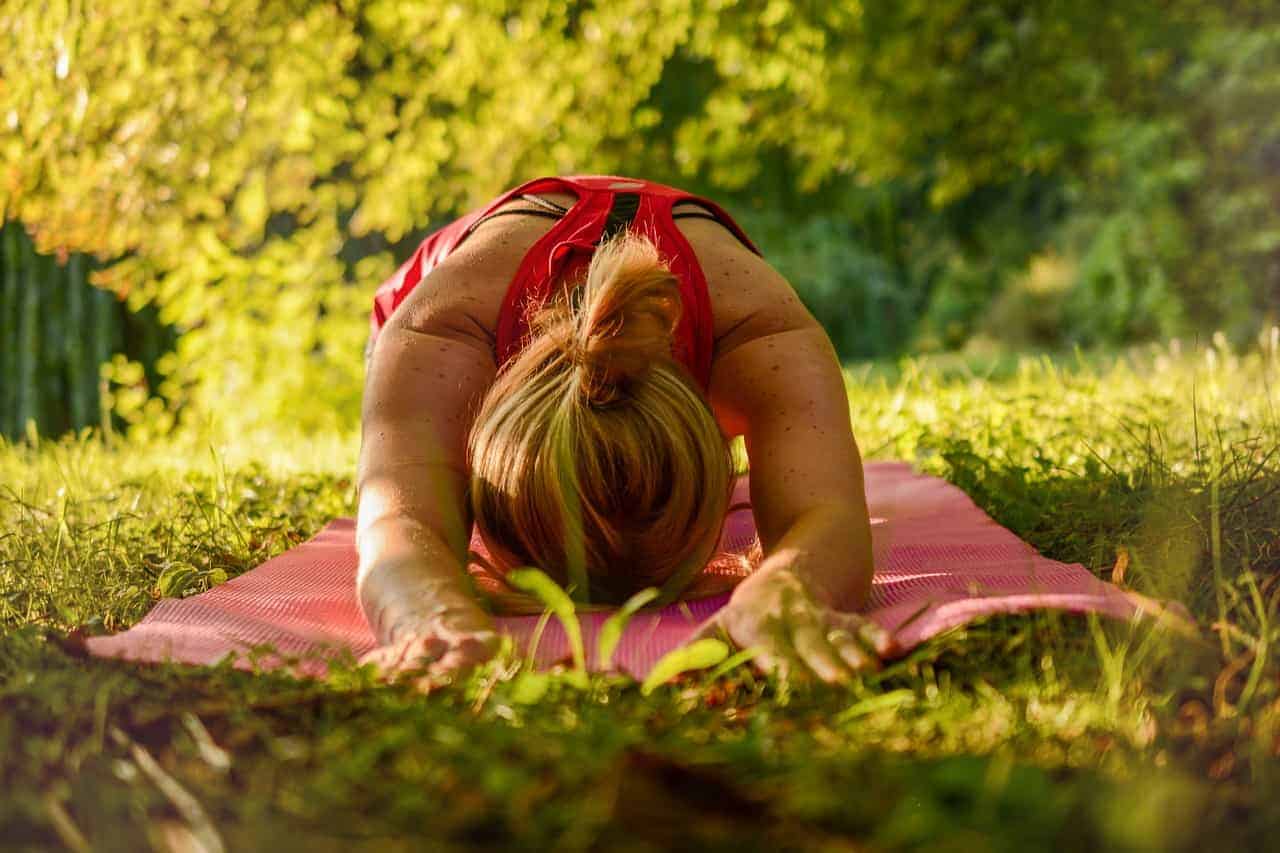 Yoga practitioners know that there is a long list of different yoga types that they can try out one by one. There is always one form that provides the kind of exercise you are looking for, especially since there are new kinds of yoga coming out every year.

For the upcoming year, these are some that you might want to try out.

Buddhists believe that the Eightfold Path is the one that brings you to nirvana. This path is composed of 8 aspects that should be practiced to attain it. In Sanskrit, Ashtanga translates to the eight-limb path. This style of yoga was created by Sri K. Pattabhi Jois, a yoga master from India.

It is an advanced form that requires yogis to make postures that are very physically demanding while synchronizing the movement with breathing so that internal heat is produced. This heat, in turn, purifies the body.

Beyond that, the movements will help you tone your body and build core strength. It is, however, definitely not for those new to yoga.

This form of yoga takes its name from its developer, Ana Forrest. The goal is to address the common challenges and stresses of modern life, from the physical, spiritual, and emotional.

It is done through yoga movements that are very physically demanding, while also focusing on internal work. This means, there is a lot of deep breathing and introspection.

The exercise part, on the other hand, works out the core, tries to make the body produce heat, and includes some basic moves like relaxing the neck and holding poses so you can become stronger and be more aware of your body.

Thus, this kind of yoga is not just aimed at strengthening the body, but also allowing participants to be aware of their current emotional state and release the negative emotions. While it sounds serious, these exercises are also fun.

This form of yoga was based on Hatha yoga and is unique because of its focus on alignment. This means the poses should be kept longer in comparison to flow-style classes and thus, use props to assist yogis. These movements will make you stronger, more stable but also flexible, and aware.

The focus is on the movement and there is no specific list of poses to be done. Instead, yogis do sequences that help them reach the peak pose set for the class.

As the name suggests, this style of yoga is focused on restoration, specifically in helping yogis slow down and relax the mind and body after a long day at work.

Thus, the poses are less strenuous compared to others and a class would have a sequence of 5 to 6 poses that should be held for 5 minutes or more. This yoga, in comparison to others, is quite simple but relaxing. At times, props are also used to make keeping the pose easier.

The many different forms of yoga are aimed to provide what yogis need, in the same way that other kinds of exercise work out various parts of the body. While not all of them are for beginners, it is always interesting to try out other classes in the goal of finding the best one for you and your needs.

6 Tips and Tricks to Survive the Summer Heat