Homeopathy Education – Is This More Than Just Placebo? 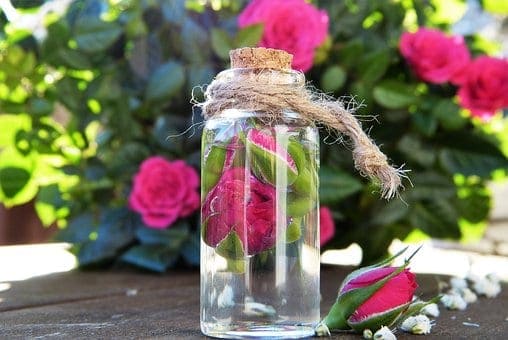 Like cures like; this is the very basic principle of a kind of treatment that dates back to the late 1700s – homeopathy. Discovered by the German physician, Samuel Hahnemann, homeopathy eventually rose to global popularity with an approximated number of 800 million advocates worldwide.

Yet in the beginning and even today, there still exists people who are skeptical about homeopathic treatments. The major contention, homeopathy being a result of placebo.

Homeopathy uses the same substance that causes similar symptoms in a normal, healthy person as treatment, albeit the dosage is very minimal. Homeopaths adjust the potency of the substance through a process called potentization (i.e., shaking the solution rigorously). They either dilute it in water or alcohol. For instance, red onions cause watery eyes and thus they’re effective for treating allergies.

The way the treatment works is in itself controversial, especially to a layman who is not that knowledgeable with physiological processes. The thought of ingesting the very same mineral or drug that drives you sick is a risky undertaking.

Hyper-dilution of any given substance, as far as homeopathy is concerned, yields the opposite effect. Coffee, naturally known to promote wakefulness, can lead to sleepiness when served in atomic amounts. This homeopathic tenet known as the law of infinitesimal doses just doesn’t seem to coincide herbal medicine, pharmacology, and physics doctrines.

Evidence For and Against Homeopathy

Several scientific studies were launched to prove that homeopathy is no more than placebo effect at work. The European Academics Science Advisory Council in 2017 announced their stand on the matter, and so did the Australian National Health and Medical Research Council (NHMRC) after reviewing about 68 various health conditions in 2015.

Yet neither government banned homeopathic medicines now sold in different packaging, i.e., capsules, gels, ointments, and syrups. Pharmacists are left responsible for informing the public of the pros and cons.

The body of research on the efficacy of homeopathy is in fact mixed. But predominantly, findings provided no scientific basis. If anything, it should be a matter of the mind, a self-fulfilling prophecy, possibly a natural course of healing or technically a statistical regression towards the mean.

It was observed that when a study has a very solid, definite design, the results almost always yield negative, insignificant. Most advocates, though, stand firm that the process should not be understood too much, so long as the results are evident. A high number of well-educated people in the US, for instance, still seek homeopathic treatments for common illnesses like colds, allergies, ear and eye infections.

Moreover, most studies only made conclusions based on the insignificance of data, that the data falls below a certain threshold to qualify as not based on error. But the lack of support doesn’t readily, completely negate the efficacy of a treatment.

An interesting report relayed that to a certain extent, all forms of treatment, including the widely-accepted orthodox medicine, has a touch of placebo. Homeopathy is no different.

Interestingly, despite a large-scale study denying any scientific underpinnings, a growing number of practitioners and advocates still seek it for various conditions like asthma, depression, ADHD, kidney disease, common colds, and even cancer.

There is no stopping anyone from choosing which treatment option works best for them. The only danger, as warned by governments and experts, is the potential delay and worsening of condition where bacterial, infectious, and other risky diseases are concerned.

As wise consumers, know the risks and when possible, seek both scientific and alternative treatments.

Reflexology and Its Correlation to Improved Sleeping Habits

Nutrition Terminologies Each One Should Know 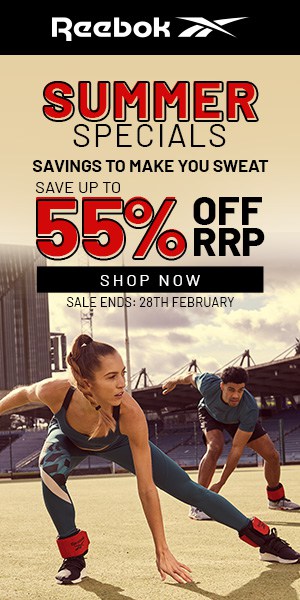